Leonardo Lucchi was born in Cesena on the 9th of December 1952. He lives and works in his hometown.
He accomplished his studies at the Art School of Ceramics in Faenza where he graduated in 1970. In 1991 he exhibited in London for the first time, at the Accademia Italiana delle Arti e delle Arti Applicate.
During more than thirty years of activity he has been exhibiting his works in many Italian and foreign towns (Modena, Rome, Venezia, Florence, Ferrara, Milan, Bologna, Palermo, Bari, London, Paris, Basel, Gent). He is also very appreciated in France, where he is often invited to expose: Nancy, Grenoble, Poitiers, Annecy, Besançon, Toulouse. 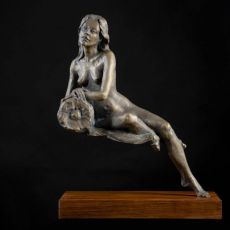 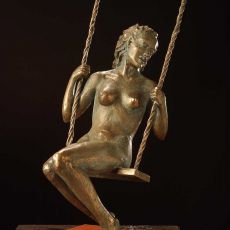 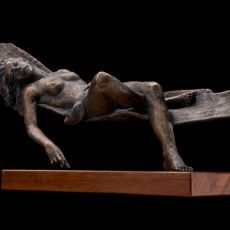 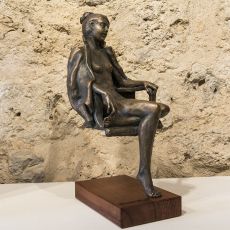